Esteemed actress and philanthropist Holly Robinson Peete is well known for her roles on such hit shows as “21 Jump Street,” “Hangin’ with Mr. Cooper,” and most recently on the hit ABC comedy series “American Housewife”, however it is her activism work within the autism community and as the founder of the non-profit the HollyRod Foundation, which is her true life’s mission. 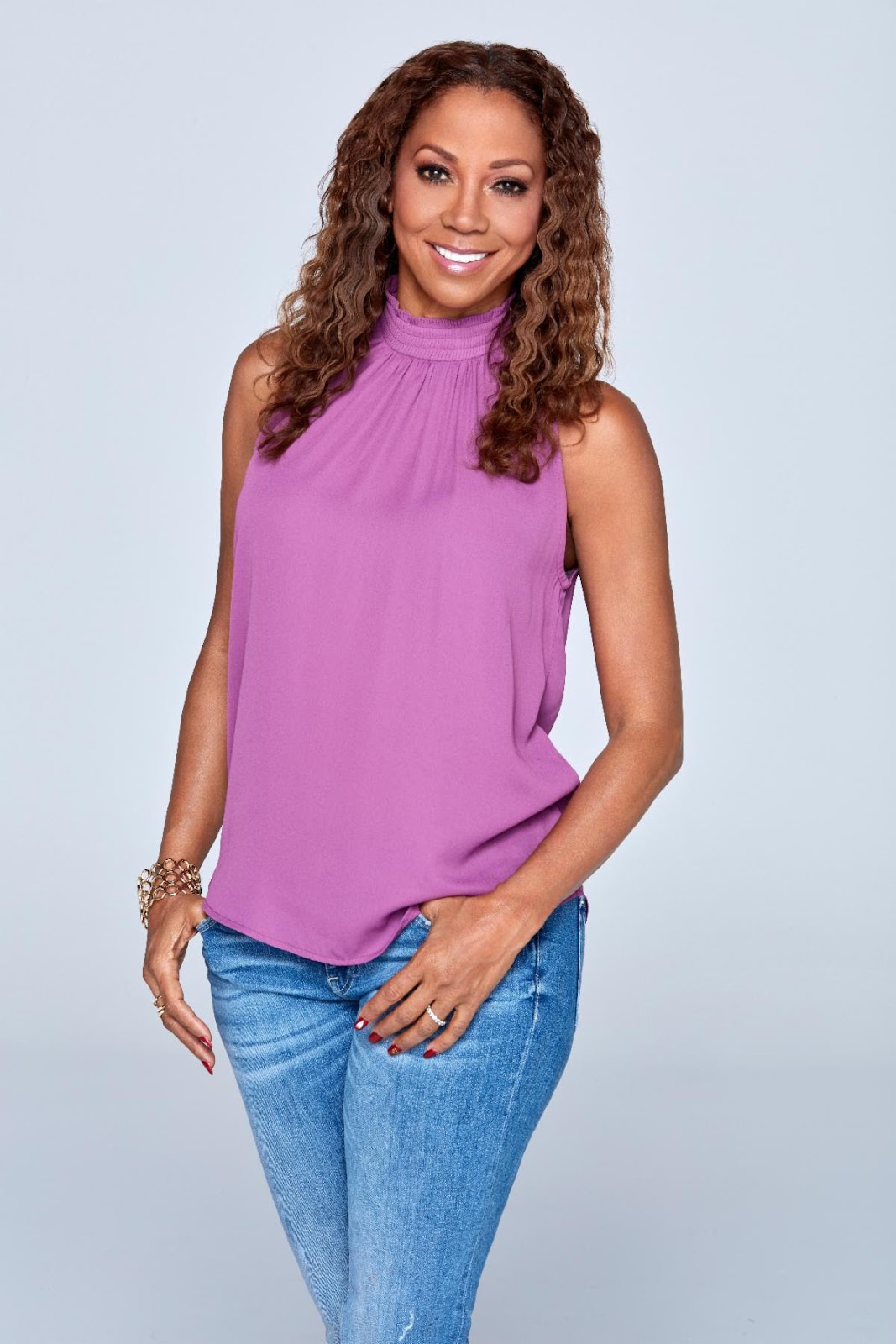 In 1997, Robinson Peete and her husband, former NFL quarterback Rodney Peete, formed the HollyRod Foundation, inspired by her father’s courageous battle with Parkinson’s disease, with the mission to help improve the quality of life of people with Parkinson’s. Then in 2005, inspired by their eldest son’s autism diagnosis, HollyRod Foundation’s mission expanded to provide support and resources to those affected by an autism diagnosis. Through the HollyRod Foundation and her family’s personal experiences, Robinson Peete has become one of the most trusted advocates for consistent and reliable education, outreach and support for both Parkinson’s and autism. In August 2020, the HollyRod Foundation teamed up with the Entertainment Industry Foundation (EIF) for the Delivering Jobs Campaign, which is creating pathways to one million employment and leadership opportunities for people with autism, intellectual and/or developmental differences by 2025. Her autism advocacy also extends to her book co-written with daughter, Ryan Elizabeth Peete, entitled “My Brother Charlie” (Scholastic): a bestselling, NAACP Image Award-winning children’s book about autism from the sibling’s perspective. She co-wrote the follow-up children’s book entitled “Same But Different: Teen Life On The Autism Express” – which was co-authored by her twins Ryan Elizabeth & RJ.

Her longevity and visibility in the entertainment community has led Robinson Peete to a successful career as a brand ambassador/spokesperson for some of the country’s biggest brands. Robinson Peete’s consumer and mom-friendly personal brand has partnered with Target, Toys ‘R’ Us, Colgate, Skechers, Epipen, Carnation and AARP, among others. In addition to her philanthropic work through the HollyRod Foundation, Robinson Peete has become involved with other organizations as well. She currently serves as a member of the board of her alma mater, Sarah Lawrence College, and the University of Southern California’s Keck School of Medicine’s Board of Overseers.

Activate Your Morning with this Superfood Charged Creamer

Bring Your Dream Wedding to Life at Tie the Knot Ybor